Stijn Bijnens to succeed André Knaepen as CEO of Cegeka

Stijn Bijnens is to replace André Knaepen as CEO of Cegeka as of early 2019. André Knaepen will focus fully on his role of executive chairman of the Board of Directors of Cegeka. The arrival of Stijn Bijnens is in line with the company’s growth strategy. André Knaepen: “Cegeka will continue to aspire an ambitious growth in the coming years and that is why we searched for a candidate who combines the right background, strong leadership and relevant experience. By bringing Stijn on board, we get a fully-fledged entrepreneur who is also familiar with the company. We are very pleased that he is prepared to take up the challenge with us.”

Stijn Bijnens will join Cegeka as CEO as of 1 January 2019. He has been the CEO of the Limburgse Reconversie Maatschappij (LRM) since 2007.

Cegeka founder André Knaepen, who now combines the role of CEO and chairman of the board, will focus fully on chairing Cegeka’s board. He will continue to play an active role in the development and further globalization of the company, while Stijn Bijnens focuses on charting the strategy and the day-to-day management of the European Group.

André Knaepen: “We recently celebrated our 25th anniversary and next week we will announce that we have registered growth for 14 years in a row. This is an excellent time to transfer the operational management.” And he continues: “It's no secret that we want to continue to grow and to further transform Cegeka into a significant European player. To lead rapid growth in the right direction, we have decided to seperate the roles of chairman and of CEO. We quickly decided on Stijn in our search. He has been a member of the board for years and I have come to appreciate him as a fully-fledged entrepreneur who knows what the work on the ground entails. I am certain that we will form a powerful and efficient duo.”

Stijn Bijnens: “I have spent 10 wonderful years at LRM. It has been a privilege to work with the staff and companies of LRM on a corporate landscape in Limburg with decidedly international ambitions. The step to Cegeka is the logical next step to this mission.” He continues: “I am looking forward to returning to the exciting world of ICT. Things are moving fast with innovations such as artificial intelligence, blockchain, the Internet of Things and much, much more. Turning these new technologies into applicable solutions for customers is quite a task. I consider Cegeka to be the ideal platform to expand these solutions on a European scale.”

He received a Master’s of Science Degree in Computer Science from KULeuven in 1991.
From 1992 to 1995, he investigated network security and object oriented distributed systems as a Researcher at the Department of Computer Science at KULeuven and at Trinity College in Dublin, Ireland.
His research background was instrumental to Ubizen's growth and success.
He served as CEO of Ubizen since he founded it in 1995. Ubizen merged into Cybertrust in 2004 were he was Senior Vice President of Identity Management at Cybertrust and VP Security Solutions at Verizon Business that acquired Cybertrust in 2007.
He was named ‘Manager of the Year’ in 1999 by Trends Magazine.
He also received the DataNews Award of Excellence for a Startup Company.
He serves as Member of the Board at  Cegeka NV  and Punch Powertrain NV.
In 2016 he was named Investors of the Year (Entrepreneur Awards of the Year 2016). 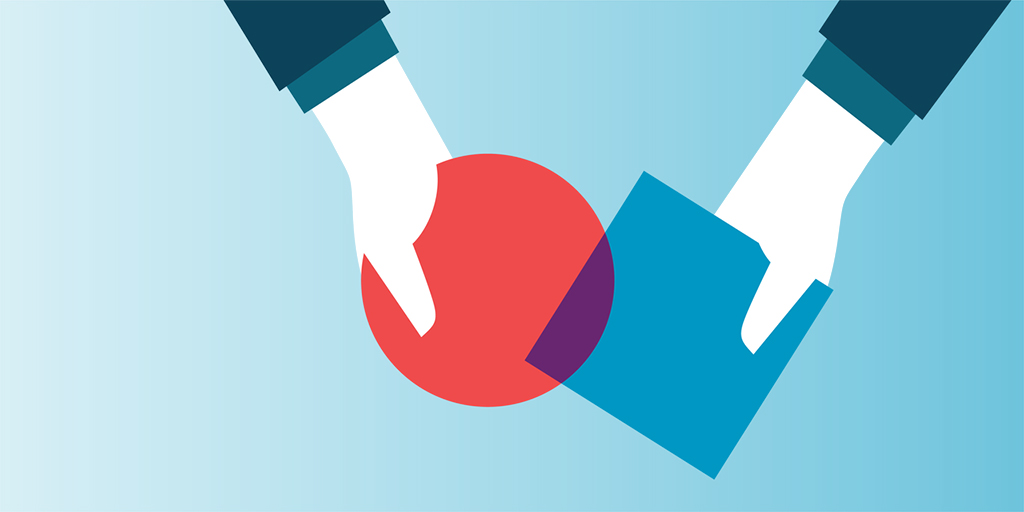 Cegeka has published its annual report for 2019, showing growth for the sixteenth year in a row. Closing 2019 with a turnover of 561 million euros, the innovative European technology specialist has grown by 9.7% compared to 2018. 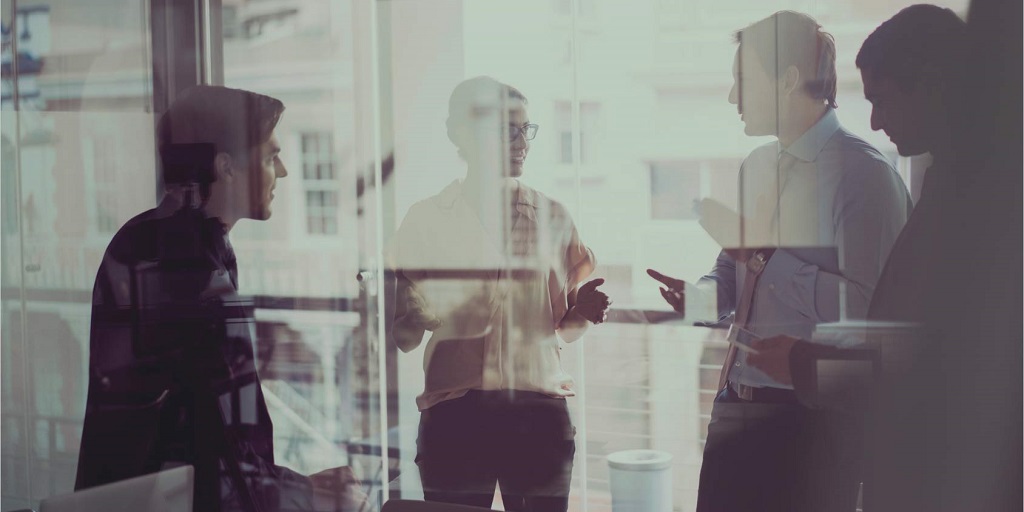 Full-service IT provider Cegeka has entered into a strategic partnership with the Netherlands Authority for the Financial Markets (AFM). The Dutch regulator selected Cegeka after a European tender, and from June 1, 2020, the authority will outsource a large part of its IT services to Cegeka. 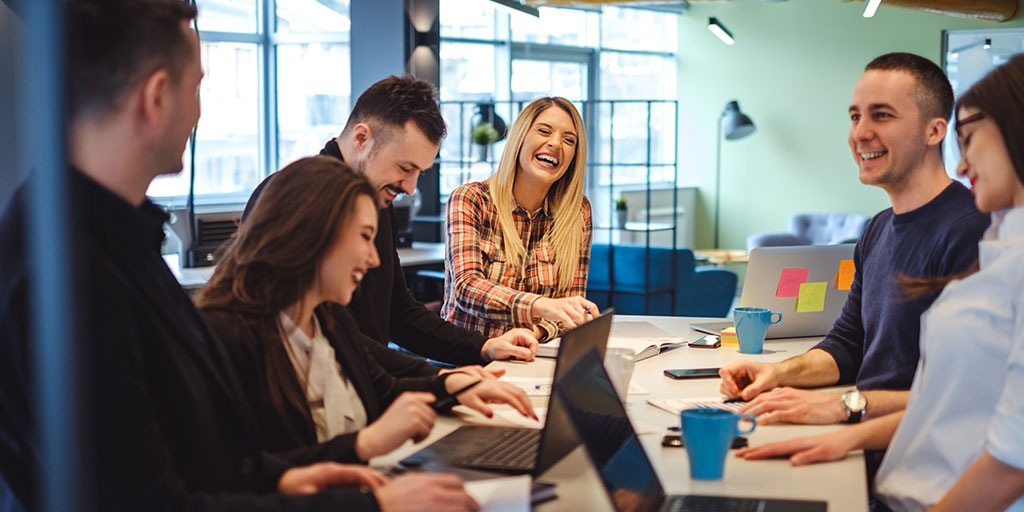 The acquisition of KPN by Cegeka was finalized today, following favourable input from the Works Councils and approval by the Netherlands Authority for Consumers and Markets.