PZEM and Cegeka: close cooperation in a complex market

When trading electricity, gas and CO2, a few seconds can be the difference between making a profit and losing money. This means advanced applications and reliable connectivity are critically important to the Provinciaalse Zeeuwse Energie Maatschappij: the Zeeland Provincial Energy Company (PZEM). In a rapidly changing market, the utility company finds Cegeka by its side. ‘This is more than a contractual cooperation, this is a partnership.’

No, visitors can’t simply stroll in. An access pass is required for a reason. Utmost focus is crucial to operations. Behind these doors, on the second floor of PZEM’s office in Middelburg, in the Dutch province of Zeeland, energy is traded. Stacked screens on traders' desks display endless lists of numbers and colorful graphs. With every click, thousands of euros of electricity, gas and CO2 are purchased or resold.

Over the past ten years, the energy market has not become any calmer. It is a volatile market that demands extreme maneuverability from energy corporations like PZEM. This is especially true in the area of IT. Energy companies that don’t adapt or innovate will be left behind.

Close to the customer

The Provinciaalse Zeeuwse Energie Maatschappij was founded in 1919. After a merger with Watermaatschappij Zuid West Nederland (the South-West Netherlands Water Company), the company changed its name to DELTA Nutsbedrijven (DELTA Public Utilities) in 1991. But after the sale of its grid management and consumer energy components, the name PZEM was readopted at the beginning of 2017, much to the delight of some of the old-timers, who always reminisced about ‘the old’ PZEM with affection. The utility company, entirely owned by the province and municipalities, now trades exclusively in energy for businesses.

‘Cegeka has a large pool of developers from which it can draw.’

For many years, the majority of PZEM’s IT operations were outsourced. When things didn’t work out with the previous supplier, PZEM started looking for a new IT partner in 2012. After a public tender procedure, PZEM chose Cegeka. The utility company partnered with Cegeka for a wide range of IT services: software development, data center solutions, a service desk, workplace management and on-site support. ‘What I appreciate about Cegeka is that it has made an enormous effort to become acquainted with our company, to get to know our market, and to understand want we want’, says Dennis Heilbron, IT manager at PZEM. ‘They have become very close with our organization.’

For PZEM, the development of innovative applications is of crucial importance. ‘We generate energy in power plants and operate pipelines full of gas’, according to Heilbron. ‘All data has to be recorded: how much energy have we generated, how much pressure is in our pipelines, how much has been sold? Custom applications enable us to make the right decisions at the right time.’

Cegeka is not only responsible for the management and further development of these applications. The IT specialist is also developing completely new software for PZEM, including an application that allows the utility company to make personalized offers to its clients. 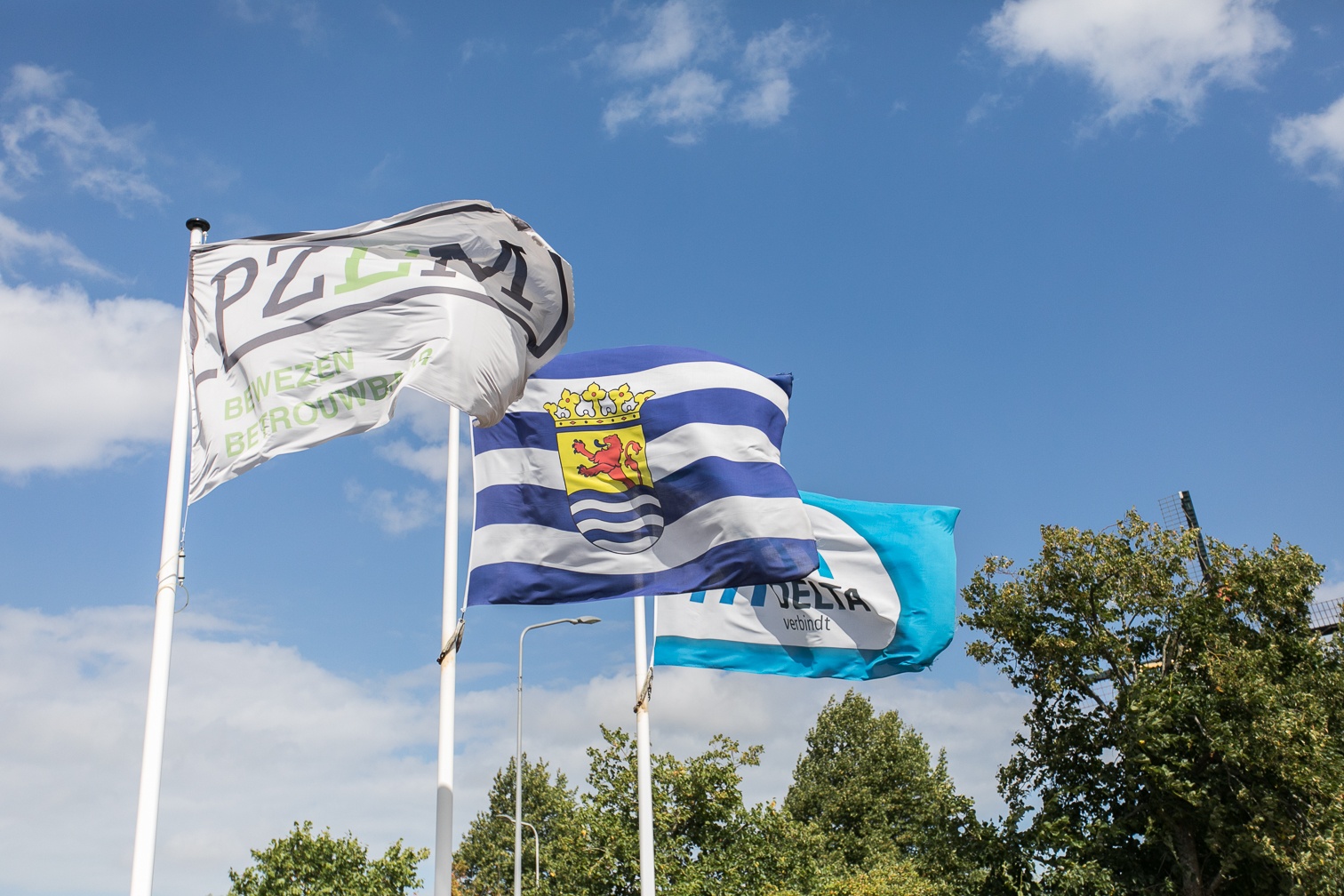 If the market changes, PZEM must be able to swiftly respond accordingly. This requires a lot from their IT supplier as well. In Cegeka, PZEM has found a flexible IT partner that thinks alongside them at strategic levels and is able to offer additional developing capacity as required by market circumstances.

In the past, PZEM had two IT developers in permanent employment, but it was very difficult to find extra developers in Zeeland. In addition, the company had difficulty in offering its IT staff growth opportunities, because ultimately, IT is not PZEM’s core business. They went on to discuss this matter with Cegeka. ‘We wondered if they could do anything for us in this regard.’ 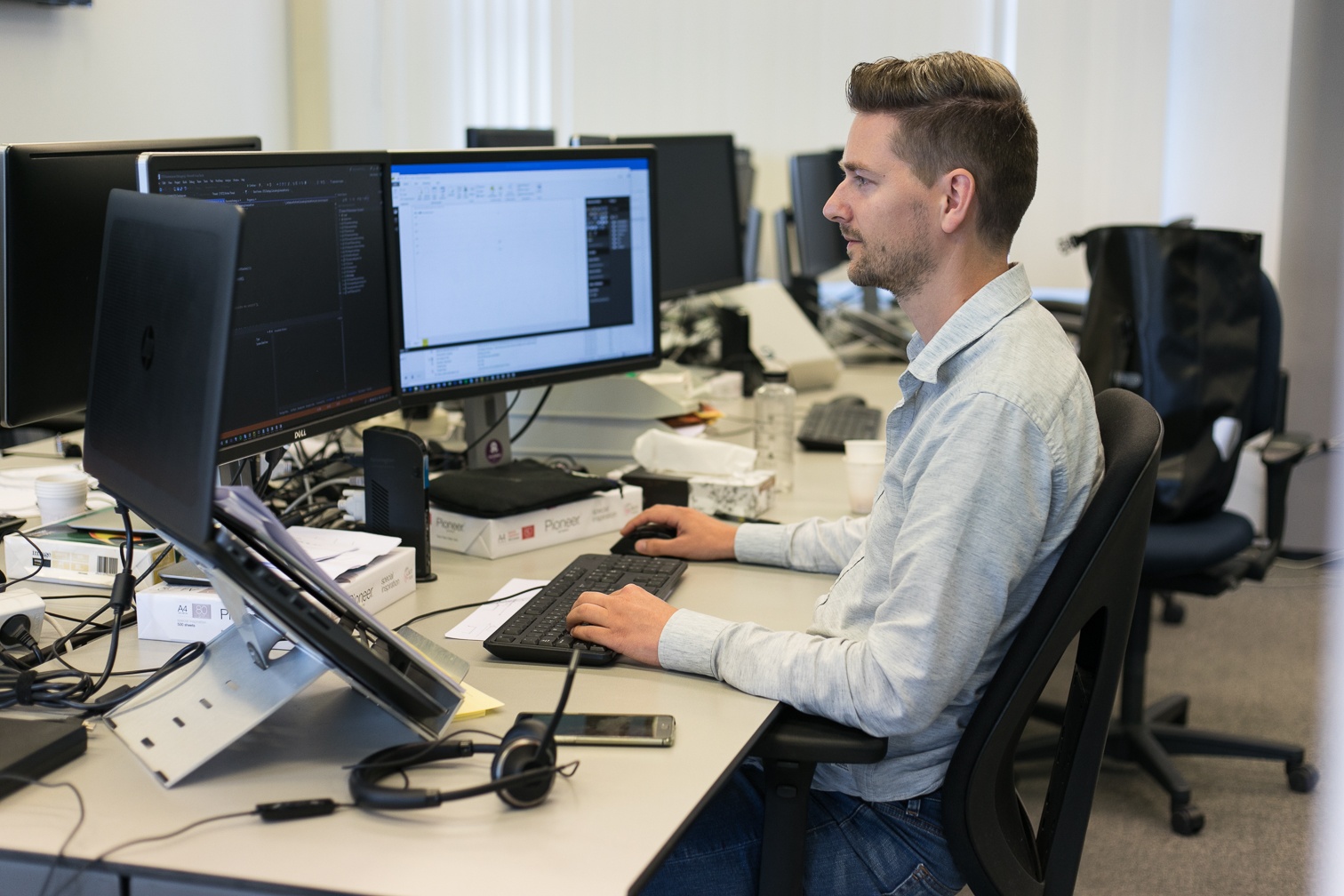 Eventually it was decided to transfer the two employees to Cegeka. They are now part of Cegeka’s on-site development team in Middelburg, a team that consists of three Cegeka specialists in addition to the two former PZEM employees. With this, PZEM and Cegeka have killed three birds with one stone: the developers got a job with an international IT specialist, Cegeka gained the required PZEM knowledge, and PZEM immediately benefited from extra flexible IT capacity. ‘Cegeka has a large pool from which it can draw. This is a huge advantage.’ The team of five developers is tasked with further optimizing and developing PZEM’s business-critical applications.
‘Often with outsourcing, cooperation is very focused on the SLA’, says Heilbron, who has been working at PZEM since 2006. ‘Cegeka however, never hides behind the contract. We discuss day-to-day operations. There are monthly reports, but these are more of a formality. Cegeka sees and hears what we find important. They listen to us. That works out very well.’

‘From the first moment of our collaboration it was clear to us that the customer is central to everything Cegeka does. They really showed us that. Take their quotes. There were no hidden costs, but only realistic, reliable figures, which we could check for ourselves.’

As far as Heilbron is concerned, PZEM will continue its partnership with Cegeka for many years to come. ‘We are looking forward to making even bigger strides in automation and optimizing the use of available data. Cegeka has proven to be able to quickly understand customer needs. This is more than simply a contractual cooperation, this is a true partnership.’

‘They listen to us. That works out very well’

Outdated systems and applications, proliferation of documents and an in-house IT department that no longer met today’s requirements. For UW, a sheltered employment facility based in Utrecht, a transition to a digital working environment was needed to improve cooperation between colleagues and business partners. 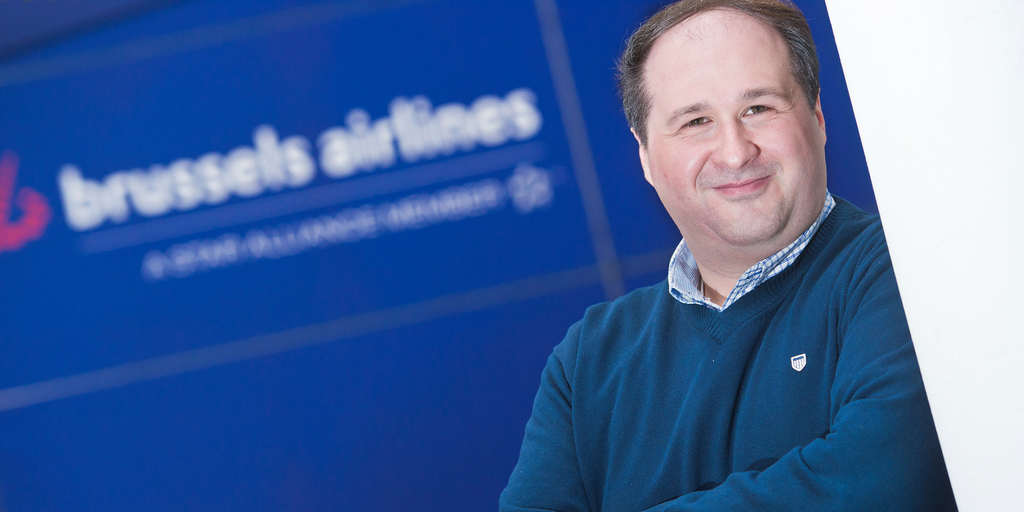 Development of a webshop for Brussels Airlines within six weeks

Cegeka built a highly configurable and stable website for Brussels Airlines, which is used for selling tickets in the context of a popular Belgian dance festival. 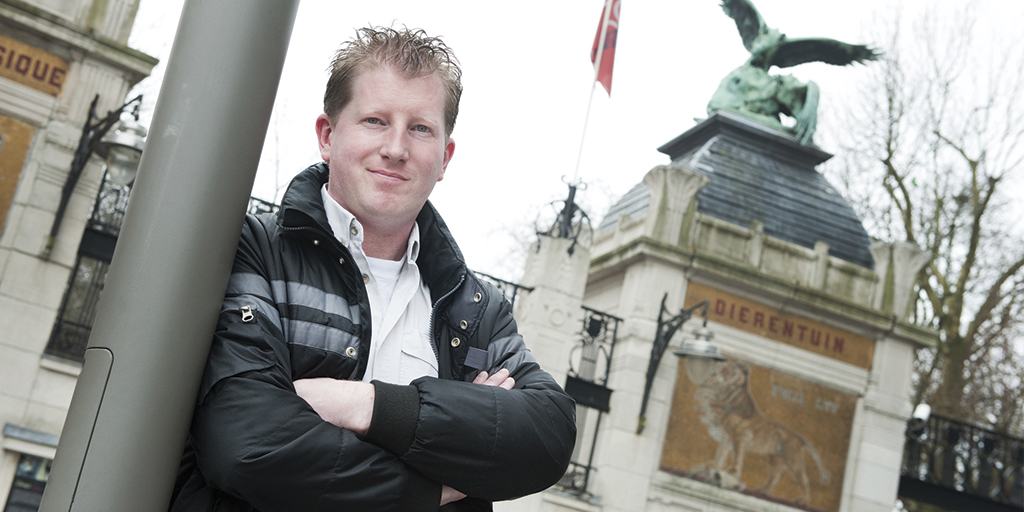 The Antwerp Zoo and Planckendael digitise their internal communication

The ZOO is an established name our country, but we are operating in a very competitive market and we have to work hard to attract visitors to our zoo.