Constantly aspiring to more: Peaks of the Alps with Loredana Sucu

You might've heard until now about Matterhorn, part of the Alps. It is a large,  almost symmetric pyramidal peak in the Monte Rosa area of the Pennine Alps, whose summit is 4,478 metres high, being one of the highest summits in the Alps and Europe. The four steep faces, rising above the surrounding glaciers, were approached by our colleague, Loredana Sucu.

Loredana is part of our team as an Agile Software Tester ever since Cegeka Romania was founded - 8 years ago and before that, she worked 6 years for the companies integrated by Cegeka. We all know about her passion for the mountain and for climbing, constantly following her social media profiles in order to see her fascinating adventures. It is in our DNA and in hers as well to constantly want to be better and do more, by aspiring to more. Therefore, of course she set her mind on conquering one of the "Great North Faces of the Alps" as Matterhorn is also known due to its vertical walls.

We are glad that she returned safely and we'll leave you with some amazing photos and notes she took after her journey. 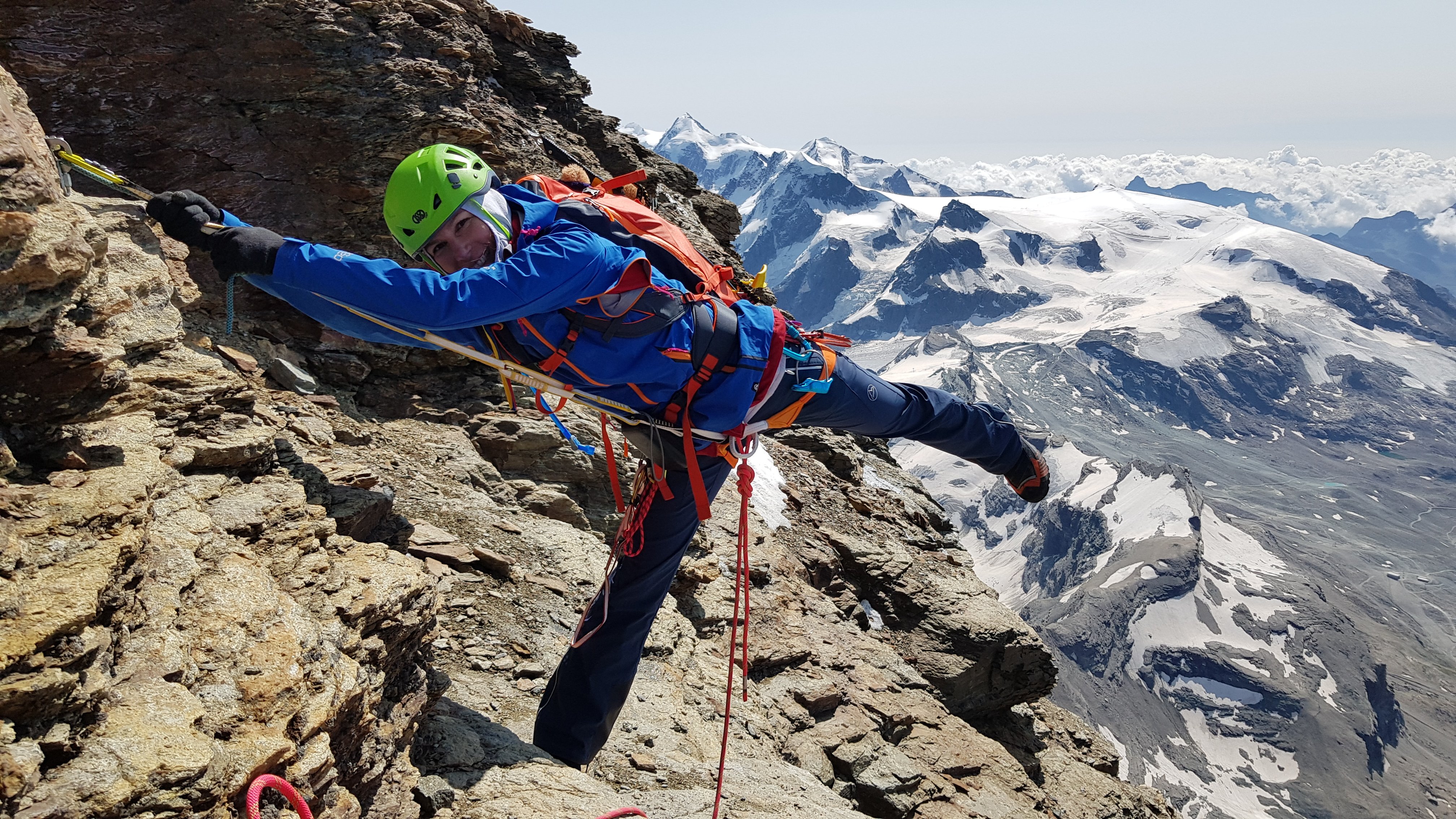 "I needed at least one week to settle down my soul after all the emotions that I’ve been experimented at over 4000m altitude, this summer in Alps. During this time I’ve been able to rememorate all the ascensions, an experience that can hardly be told in a few words. Even so, I invite you to take a look at my journey.

It all started with my desire to climb Monte Cervino (Matterhorn), with its peak at 4478 m altitude. Every year I listened to stories about this mountain, that is considered to be one of the most dangerous mountains to climb - firstly because of the friability and secondly because of the high numbers of climbers, some lack of experience and of attention that usually are the main reasons of accidents. 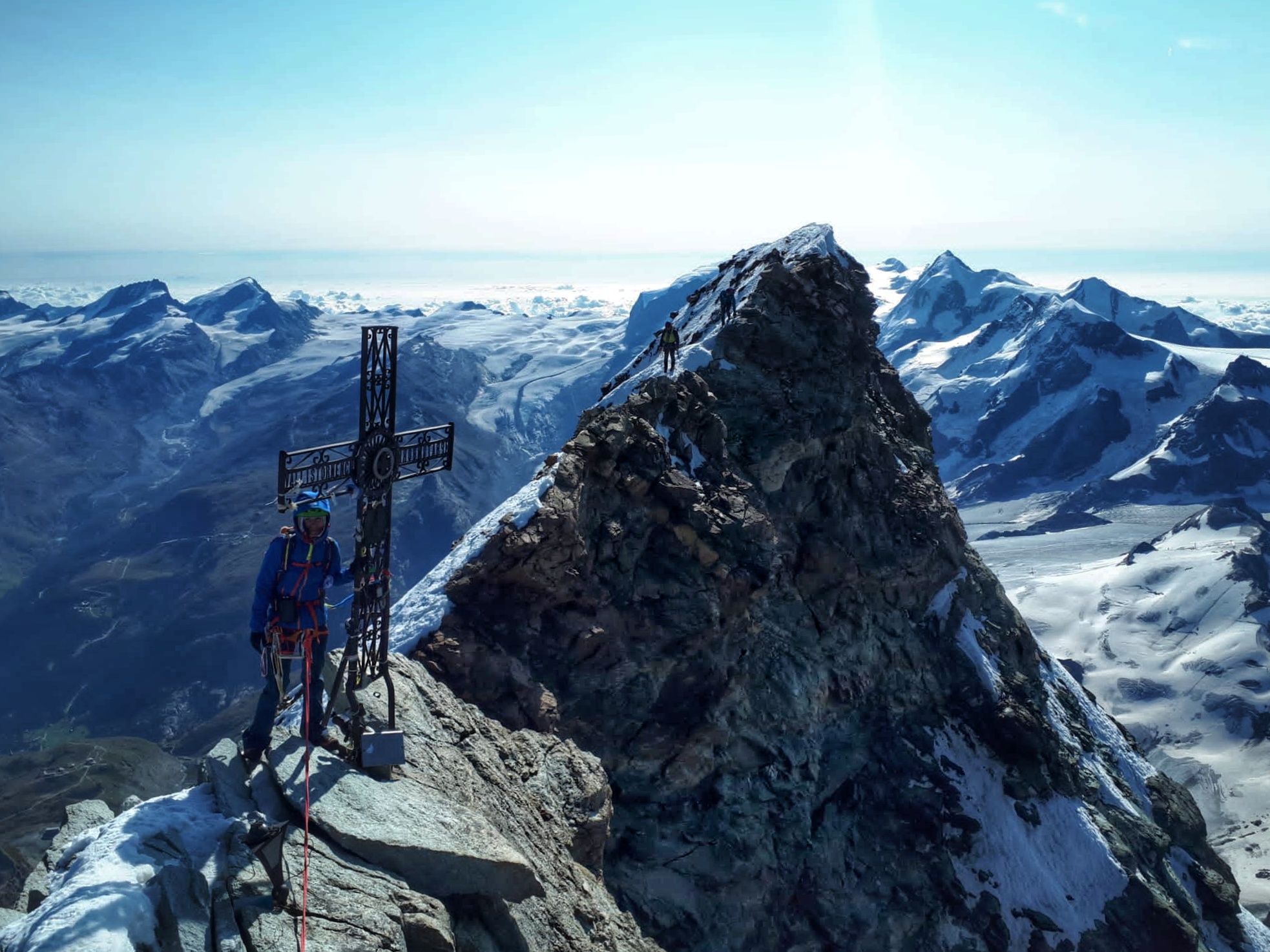 After the Matterhorn experience, we needed to recover, so I dedicated 3 days to this aspect. The following peaks are found in the Mischabel area of ​​the Alps.

Release to QA not to Production Part II

This is Part II of Petru's article about the pros of releasing to QA before Production. On this second half, he is focusing on how realeasing to QA impacts positively your work in a Snowballing effect as well as why allowing your QA to be a user will optimize the release process.

Release to QA not to Production Part I

Petru highlights the pros of releasing to QA before Production as an approach that boosts your release workflow and optimize it through automation. In this first part of the article he explores the difference between Production and QA and the perks of automation.

Adaptability and Flexibility – The New Skills Of The Future?

Adaptability and Flexibility are two essential skills that help us push through the fast tempo of change around us. In order to integrate adaptability and flexibility into our daily approach on work, Elena Enache proposes some punctual insights to guide your journey towards embracing a new perspective adaptive change.