Development of a webshop for Brussels Airlines within six weeks

Cegeka built a highly configurable and stable website for Brussels Airlines, which is used by the airline for selling combined tickets in the context of a popular Belgian dance festival. Brussels Airlines already had an application for this type of services, but it was not designed to handle a large number of visitors within a short period of time. The airline engaged the services of Cegeka to convert the website into a stable application within a month and a half, which could be expanded without any problems.

The new webshop for Brussels Airlines, where customers can buy combined tickets for a popular dance festival, can easily handle the flood of visitors. The previous application, which was installed by a different external partner, was unable to deal with the wave of interested partygoers. Brussels Airlines asked Cegeka to refactor the website, so it would keep running in case of high traffic.

Cegeka only had a month a half to convert the existing application into a reliable online shop. Two days after the request
from the airline, Cegeka’s specialists started working on the project. Due to the tight deadline, the IT supplier adopted an Agile approach.

“The step-by-step approach was essential to the project’s success within such a short term”, Cedric Buccilli, Senior Information Technology Architect at Brussels Airlines says. “Every week, all tasks to be performed were listed on a board. High-priority tasks were completed first. We worked in one-week cycles and ensured careful follow-up of all tasks.” Because of the enormous time pressure, errors had to be avoided at all cost. That is why the developers used the pair programming technique, in which two programmers change keyboards at regular intervals to prevent errors.”

All changes to the existing application were tested extensively. “Cegeka had already executed several load tests. They were performed from the Azure platform, and verified if the adjustments could operate under high pressure. Since we had to handle 84,000 visitors at the same time, that was really necessary”, Buccilli says. “The load tests were also repeated by a third-party without any problems.”

The backoffice for the webshop was also updated. “Cegeka adjusted the backend system for aftersales, so sales and performance statistics can be monitored at all times.” Brussels Airlines’ online application runs on twenty different services. The
data extracted from completed forms are stored in a single SQL database. Visitors to the webshop can always place their order without any issues, which avoids frustration. Monitoring tools allow aftersales to keep track of critical KPIs.

Reuse of the application

An interesting feature of the new webshop is the fact that it can be reused. “The platform can be extended to other commercial flight shops or packaging shops”, Cedric Buccilli says. “With a few small adjustments, the application can be used for any event. The success of our webshop has not gone unnoticed. We are preparing the launch of a new large project. This summer, we will for instance offer combined tickets for the World Cup in Brazil.”

Cegeka won the project because they were able to start quickly and deploy the right people immediately. Cedric Buccilli: “We had three IT integrators on our shortlist, but Cegeka convinced us at the first meeting.”

Smooth launch, on time and on budget

The webshop was a highvisibility project, so the adaptation of the existing application and bug elimination implied certain risks for Cegeka. “We only managed to meet our tight deadline thanks to Cegeka’s agile approach. The project was completed on time and on budget, and it was launched very smoothly”, Cedric Buccilli concludes.

“We only managed to meet our deadline thanks to Cegeka’s agile approach. The project was completed on time and on budget, and it was launched very smoothly" 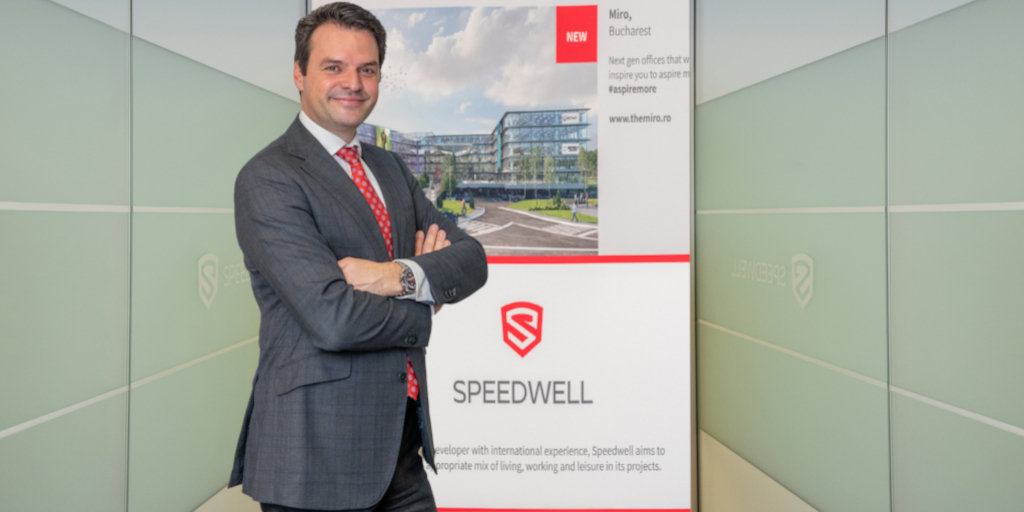 Making optimal use of a car park’s capacity and even monetizing it? Speedwell proves it’s possible in the first Romanian mixed-use real estate project. 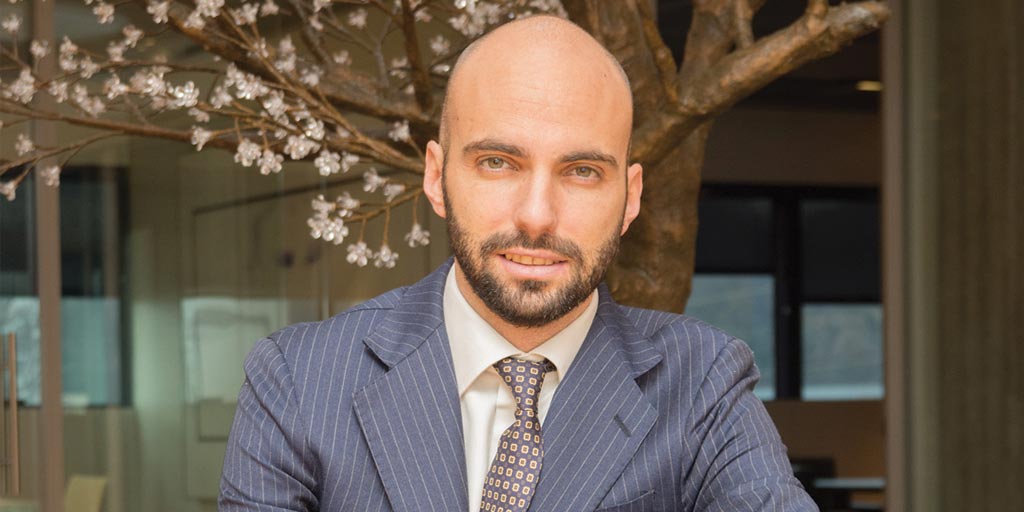 After going public, Italy’s premier supplier and distributor of fresh food decided that September 2016 was the perfect moment to renew its ERP.

A trusted partnership that yields only outstanding result

Downtime, errors and slow data processing are costly. All the more so when data is at the core of your business, as it is for HR service provider ADMB.