Cegeka and the Amsterdam Trade Bank (ATB) have developed and delivered a blockchain solution for trade financing. Both parties expect this solution to lead to considerable productivity gains and enable ATB to further expand its operations in a market currently dominated by much larger players.

ATB is a European merchant bank focusing on the commodity value chain. The application at hand is specifically geared towards one of its core products, namely transactional lending. Whilst being the archetypal trade financing instrument, this is typically both labour and paper intensive, and, at times, associated with “traditional” (if not archaic) modus operandi.

"Technologies such as blockchain have the potential to fundamentally change financial services," says Michel Hofman, ATB’s Head of Business Technology and Change. "In collaboration with Cegeka and a long-standing ATB client, we have developed a new proposition that benefits all parties in a transaction" adds the Head of Commodity Finance – Sergei Mikhalev.

Blockchain knows who owns the bill of lading

"Paper documents such as a bill of lading represent title to the goods and are used by banks to finance their customers," comments Sander van Loosbroek, Director of Distributed Ledger Technology at Cegeka. "Basically any document that banks can finance against is a candidate for digitalization. By digitizing, we replace it by a secure equivalent, safeguarded by a blockchain against unauthorized copying or transfer. For our solution we used the public Ethereum blockchain and the Metamask Chrome plug-in so it can be extended to most of our customers. We are applying this new process to actual transactions so we can optimize our solution in a continuous build, measure and learn cycle."

ATB’s ultimate goal is to run transactions in a more efficient and transparent way. By encompassing the entire trading ecosystem, one decreases the amount of manual labour and imperfect information flows. The developed solution also optimizes the transfer of goods ownership. The app is currently being tested in real-life simulations in order to quantify its integration potential and determine the next phases of its development.

Cegeka and ATB developers are in contact with InnovationHub AFM-DNB and the International Chamber of Commerce. One of the objectives is to develop a standard that regulates information exchange with other parties. 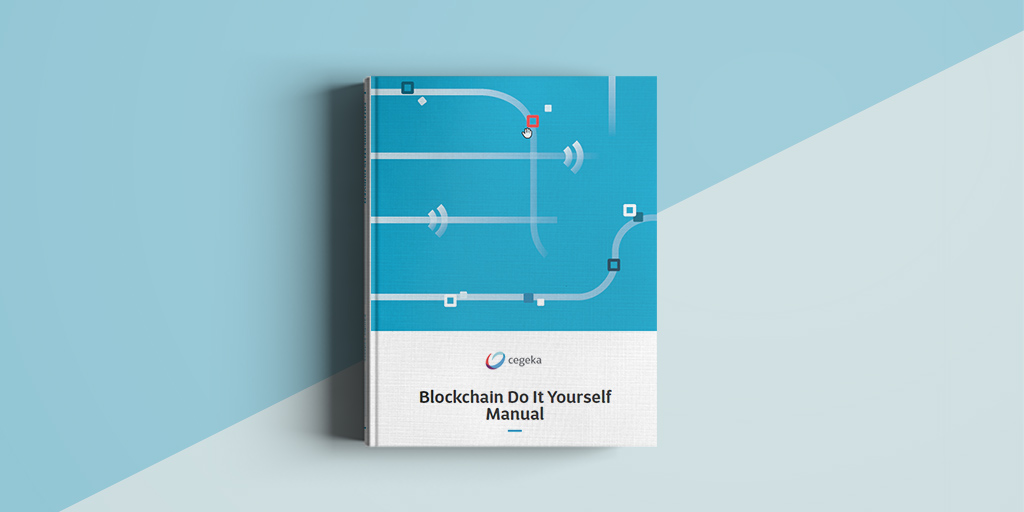 Cegeka strongly believes in the possibilities of blockchain and finds there is keen interest in the market. Yet, the threshold is often too high for companies to invest in it. It is therefore launching a DIY manual for companies to help them overcome this concern. 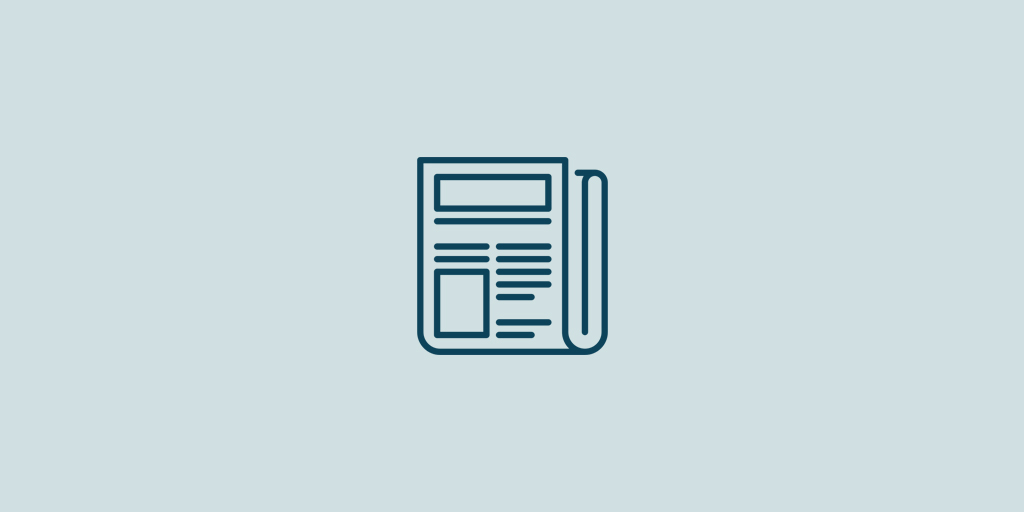