Cegeka Group has achieved strong revenue growth for the thirteenth year in a row. With a 12 per cent increase in revenue, the group has again presented its shareholders with double-digit growth figures. The IT service provider closed the 2016 financial year with a revenue of 414 million euros, compared to 369 million euros the previous year. The operating profit grew by 19 per cent to 25 million euros, or 6.5 per cent of the revenue. This year marks Cegeka Group's 25th anniversary.

In contrast to the previous year, the growth was mainly achieved autonomously. Organic growth amounted to 8 per cent (or 28 million euros) and is therefore broadly stable compared to 2015 (9 per cent autonomous growth). In addition, Cegeka enjoyed additional income from its acquisition of Edan, worth about 10 million euros (for the first two quarters of 2016), and of the Austrian DanubeIT, which contributed about 7.5 million euros (as from the second quarter).

In 2016 Cegeka invested in software development for its own portfolio, its branch in the Netherlands moved to new offices and it also invested in nexuzhealth, the joint venture with Leuven University  Hospital. Even so, the operating result increased sharply by 19 per cent and rose – after a slight fall the previous year – by 0.2 percentage points to 6.5 per cent of the revenue.

This year Cegeka aims, among other things, to reap the rewards of its investment in new services such as blockchain. Together with Microsoft and KPMG, Cegeka has entered into a tripartite agreement to commercialize complementary services around blockchain.

“With these figures, we are confirming our results of the record year of 2015. In 2016 we extended contracts with major customers such as Argenta in Belgium and DELTA in the Netherlands. Over 65 per cent of our revenue is now recurrent and this ensures a very sound basis,” says CEO André Knaepen. “

What's more, we have adapted our organization for a new leap forward. In Europe we are now deeply embedded locally and we are going to market with a more sharply defined value proposition. This means that we can support CIOs in the digital transformation of their organization more effectively than before.

As a strategic partner, we can keep operational IT ‘up and running’, develop applications as well as contribute to innovation, thus providing extra added business value for our customers. In doing so, we are firmly committed to our basic principle of always being close to our customers. Even after 25 years and with 4,000 employees, we continue to combine  pragmatism and empathy - professionalism and humanity – every single day.” 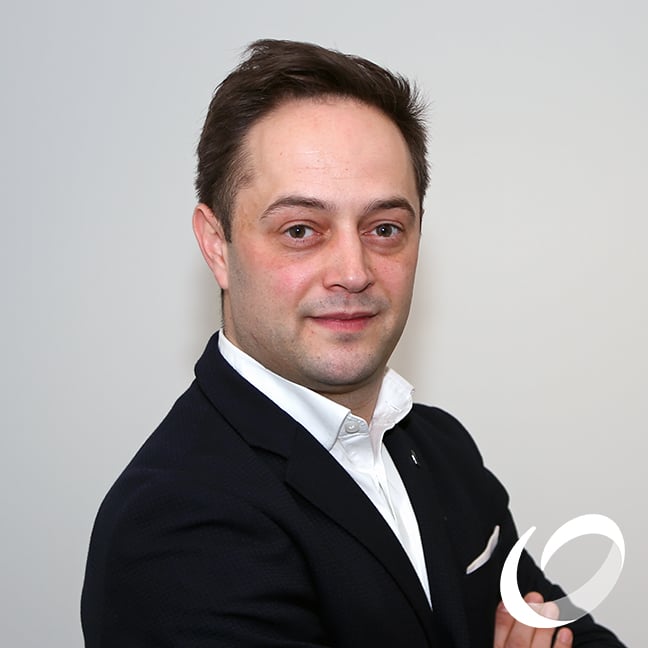